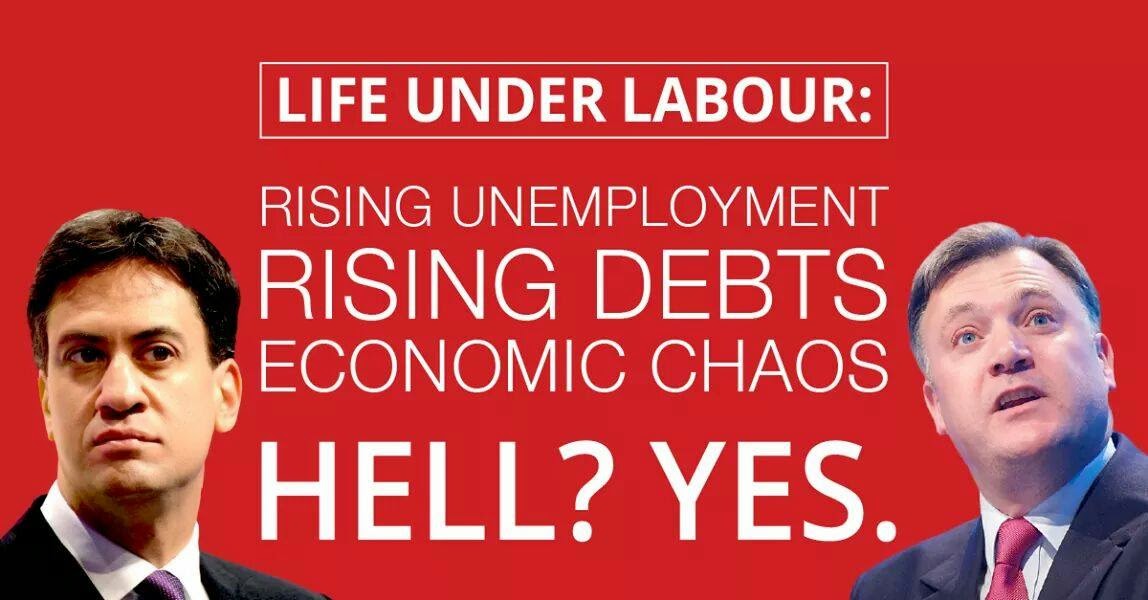 At the weekend I heard a uniquely absurd suggestion of a grand coalition between the Conservatives and Labour after the election.

But my mind instantly then considered what happened to the Liberal Democrats upon going into coalition – plummeting poll ratings and a likely significant shedding of MPs come May.

Anyone who wishes for a strong economy should desire the ultimate destruction of the Labour party, and one questions whether allowing the Liberal Democrats into power with us was just a gift to the Labour Party in 2010 – a party that having caused the worst economic crisis since 2010, and inflicted so much pain to people through their cost of living crisis, should fade into deserved obscurity.

A deceitful party that causes so much economic damage, over and over again, should be resigned to the waste bin.  Sadly the Labour Party still exist and one will live to see them cause another economic catastrophe in due course.

My anger is slightly removing me from the subject matter so I shall return.

If we did offer or accept a grand coalition, then the Conservative Party would also very likely bleed members.  How could we do a deal with a party that causes such disgust and anger in Conservative circles?

Many potential voters and party members would likely shift to either UKIP or the Liberal Democrats.

It would be hard to ascertain the likely damage to either party of such a coalition but it is safe to assume that there would be political damage.

I am a pragmatist and there are members of the Labour party that I admire – Steve Rotherham and Alan Johnson come to mind straight away.

Should there be a Conservative minority after the election and no sensible way to form a coalition, then we should look to work together with any party, including Labour.

Clearly we would never be able to work with Labour on their ideas for increased spending, increased taxes and increased debt, nor do they have any ideas on reducing the welfare bill, having rejected (I think) every proposal for reduced welfare spending during this parliament.

But there are areas were policy is relatively similar, such as housing, health, environment and some of the more day-to-day issues that are rarely discussed in the news, and we should look to whomever is the Labour leader in 2015 for support on such issues.

And grand coalition must be totally out of the question.  But working together for the sake of the future of the country is necessary. 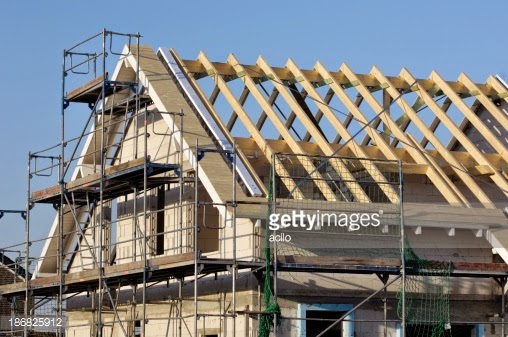 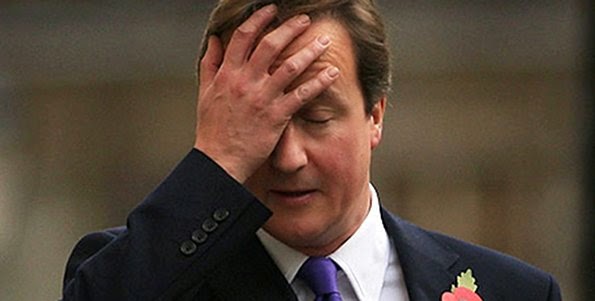