I have awoken to find that the open, welcoming, free-trade loving country that I loved, has been replaced by an insular, backwards-looking nation that I simply do not recognise.

And I have never felt less proud to be British.

This was utterly avoidable.

Firstly, there was no need to call the referendum in the first place.  It was David Cameron’s choice out of party management – a need to placate those swaying towards UKIP especially after the two party betrayals from Reckless and t’other one who is even more forgettable.

It may have helped win the general election.  But that looks short-sighted now after a year in which the Conservative government have, quite frankly, repeatedly fucked up – tax credits, disabled, academies.  And now another one to add to the list.

Secondly, if you are going to call the referendum, then at least fight the damn thing properly.

Cameron should have been on the stage at all major debates – his wimping out from facing the likes of Boris & Farage (utter vermin) on stage in a debating style, rather than one after the other, will have cost us.  The public used to trust Cameron – they gave him an election victory despite disliking the Conservative party as a whole.

More importantly though, the campaign was overly negative, and featured far too much scaremongering.

Maybe that was the media wanting to concentrate on doom, and the ridiculous spin of the likes of Boris – for example when he said Cameron was forecasting World War 3 when he said nothing of the sorts.

The leave campaign was full of absolute lies, the £350m figure, the idea that Turkey is about to join the EU tomorrow, etc etc.  But there are enough people in this country willing to believe lies – just look at the amount of people that shared the #pencilgate crap yesterday.

Give the British people a picture of doom and they simply won’t believe it.

Cameron is known as the essay crisis leader, but this was his dissertation and his lack of work has led to the ultimate failure.

David Cameron has to go.  And he has to go now. 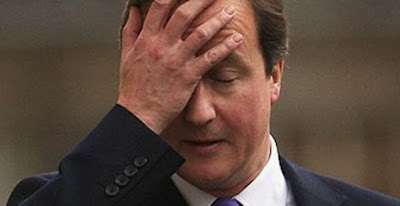 But what about market instability, I hear you cry?

Unfortunately there are those of us that greatly valued our membership of the European Union that will suffer too.

And for this, David Cameron has to go NOW.

It wouldn’t surprise me if Labour/SNP were in power come Christmas.  It’s a victory for Corbyn too. 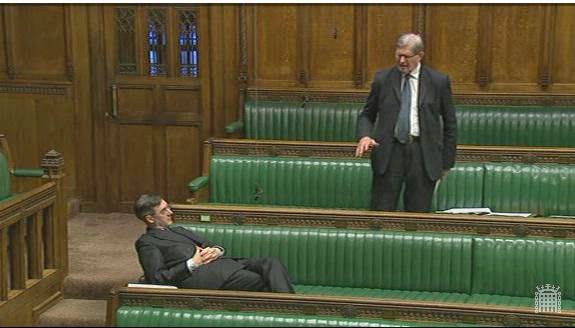