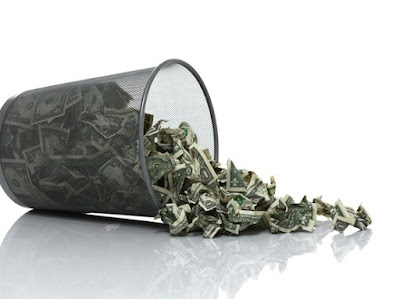 One reply on “Corbynomics = Failure”

You're always going on about Zimbabwe – drop it!