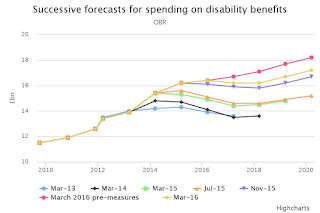 One reply on “Labour’s Spin Machine Is Back”

You always cannot say your friend help me do my math homework. All time your friend could not make you homework. For resolve your problem we have published one site. You just say with us.