Sometimes I stare longingly into Maggie’s eyes, and after a recent night out, she communicated with me.  “James.  We need you in the battle for 2015.  We must not let the socialists back in.  Socialism must be eradicated.”
I questioned how it could be possible that I could be the deciding factor towards the Conservatives gaining a majority in 2015 and remaining in charge for the foreseeable future, after all, I am just a Conservative voter from Hull.
Then it came to me – I am the only Tory from Hull. 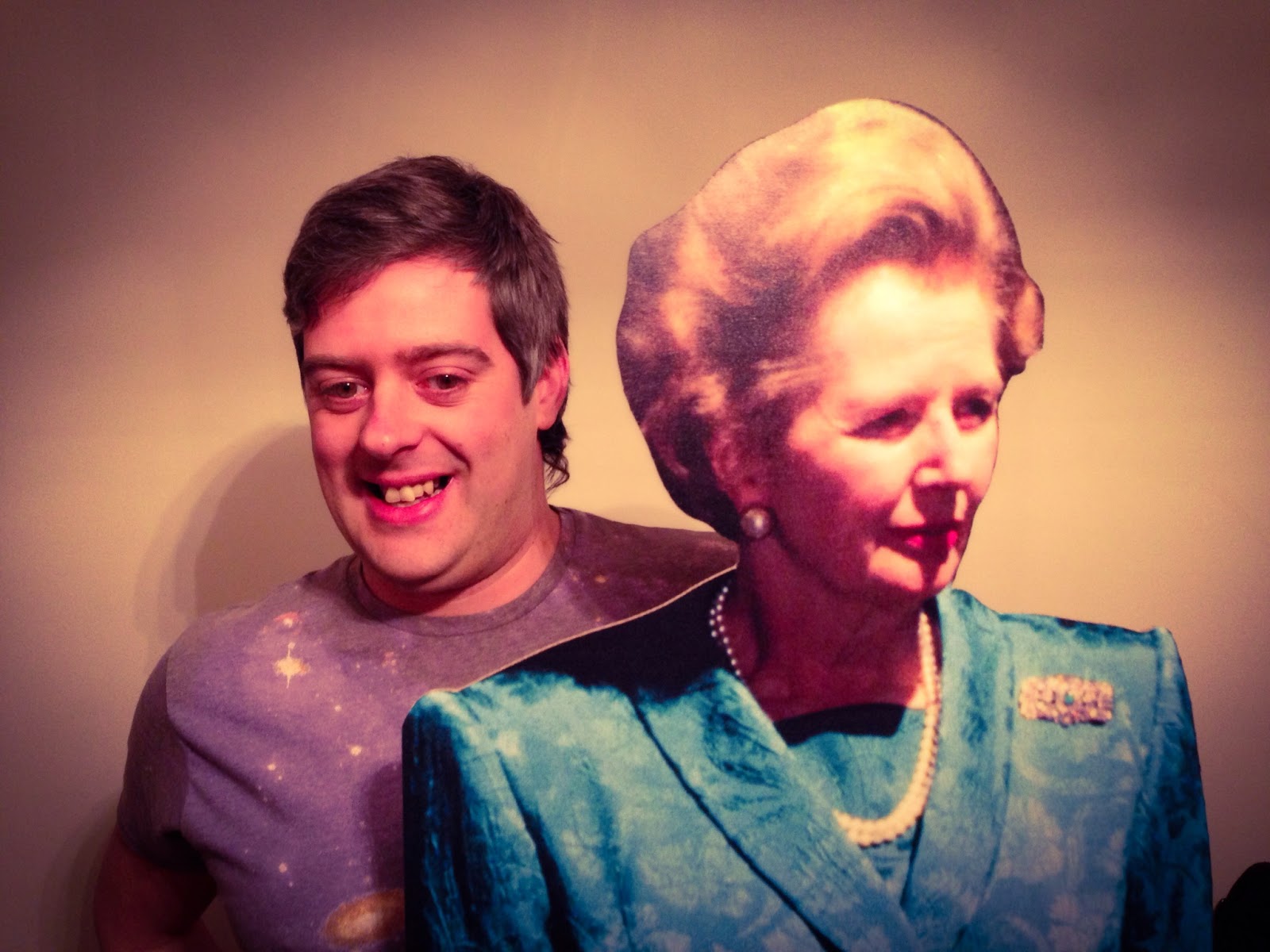 It is fair to suggest that the Conservative party can get a bad press, unfairly in my opinion, mainly for being a party for the rich, for the landowners, for the heads of business.
I cannot deny that it is in the interests of rich folk to vote Conservative – that is true.  However I will argue in my blog that it is in the interest of all folk that want to get on in life, that have ambition, that want to succeed, to have a Conservative government.  All those that want to maximise opportunity, those that want to own property and/or run businesses – whilst looking after those in need but not those that cannot be bothered and providing the function of governments where markets will not.
In many ways, I am not your stereotypical Tory.  I am not rich.  I am not from the south or from the countryside.  I have never ridden a horse.  I love immigration.  I went to a shit school.  A really, really shit school.  I have done shit jobs.  I use public transport.  I don’t own land or even a house, in fact I own nothing but a wardrobe-full of CDs.  I earn less than the median wage.
But Maggie was not your stereo-typical Tory.  William Hague isn’t.  Boris isn’t.  I am not.
There are many strands of Conservatism.  I am of the more liberal-minded strain with a strong focus on allowing the economy to breath with as little interference in the markets as possible, and as little control over people’s lives as possible.  I will outline my political beliefs in greater detail, subject by subject, over the coming months. 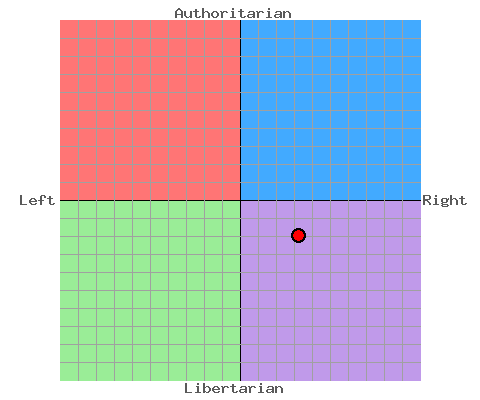 My aim over the course of this blog, is to show that us Conservative voters are caring, kind, unselfish individuals who want the best for all in society.  I will criticise as well as compliment, and give my opinion on the direction of future policy, not to mention ongoing issues and the personalities within the party.
Further to that, I will be espousing my rather ‘uncool’ opinion that politicians of all stripes are 99% of the time, honourable, decent people, with strong beliefs in how to make our country better, making personal sacrifices for the greater common good whilst taking on huge commitments and responsibility for relatively low pay.
I hope that you will enjoy reading and I look forward to the occasional discussion.  Or even better, the occasional disagreement.
Maggie Forever.

One reply on “New Blog Introduction”

I was going to comment on your use of Comic Sans but it's changed to some other horrific font now!!