Theresa May always confused me as Home Secretary – authoritarian yet also quite soft and liberal, touching on socially socialist at times.

She is proving no different to me as Prime Minister.

On the UKIP side, we have grammar schools and cutting immigration.  On the socialist side we have industrial strategy and worker’s rights.

Her honeymoon is now officially over for me.  The two weeks of “thank fuck its not Leadsome” that I enjoyed were washed away with concern as she was trounced at the most recent PMQs by Corbyn, now followed by a tsunami of confusion as I try to work out what she stands for and whether I agree with much of what she does stand for.

But let’s start with something I do agree with, and that is the pledge to build more houses.  However given previous pledges of both Labour, coalition and early Cameron majority governments to build more houses – specifically 200,000 a year (although we need 300,000 houses a year according to various factions such as this Lord’s report), this currently seems worthless.  Prior to Brexit, house-building was going to be the number 1 factor that I judged this government on when it came to not only helping the Conservative Party at the 2020 election, but also as to whether I voted for them.

Pledges mean little to me and most people.  Action is what is required and there is much more action that can be taken on house-buidling.  Corbyn actually propagated a good idea last week in terms of allowing local councils to borrow against existing housing stock, to build more housing (an idea I and others have previously argued for).  The government itself could borrow to build more housing, though more importantly it could vastly curtail planning regulations, especially on the not very green parts of the green belt (we’d be talking no more than 5% of the green belt).

A reform of corporate governance has been promised – Osborne did some good work towards such things are tax avoidance but it is pointless to have tougher standards on business if it is not matched by other countries.

When it comes to industrial strategy, I support any initiative to assist with training to workers at risk of redundancy, particularly in industries where those kind of jobs are sparse – the steel-making industry for example.

But I am wholly against any form of propping up unsuccessful and uncompetitive industries.  We haven’t propped up horse and cart manufacturers since the invention of the motor car – as other industries are no longer competitive, we should ensure that the capital and human resources behind them are employed in productive industries – not going to waste along with more government cash that we don’t have. 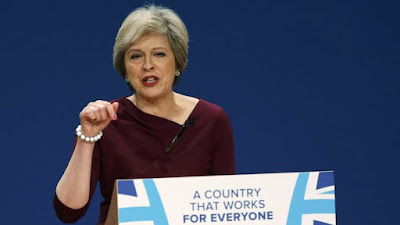 Then we can flip to the UKIP side of politics, with a ghastly policy announced yesterday by Amber Rudd in relation to companies potentially having to report the proportion of foreign workers – quite an abhorrant sounding policy, which comes on top of all the hard-Brexit talk.

Then there is the grammar schools policy – which I am not really either for or against – but it most definitely is a policy that the pro-Brexit wing of the party will support.

There was nothing in her speech for the likes of myself – part liberal Conservative, part Thatcherite Conservative.

Apparently this was a bid for the centre ground.  But to me, it is a bid for Labour and UKIP votes.

Not only that, the speech was fairly dull.  I watched part of it – the first time for years that I haven’t watched the leader’s speech in full – Cameron was brilliant at captivating speeches.  Not quite as dull as Corbyn’s which was just full of tired slogans, but this was not a speech to be inspired by.  In fact, she reminded me somewhat of Gordon Brown in terms of her speaking manner.

Maybe it shows the influence that the protestors in Corbyn and Farage have brought upon this government – or maybe it is just an opportunistic grab for political ground vacated by two shambolic political parties of Labour and UKIP.

Either way, it is a sad time to be either a liberal Conservative or a Thatcherite right now.  If only there was a liberal party…

I am not at all reconciled. 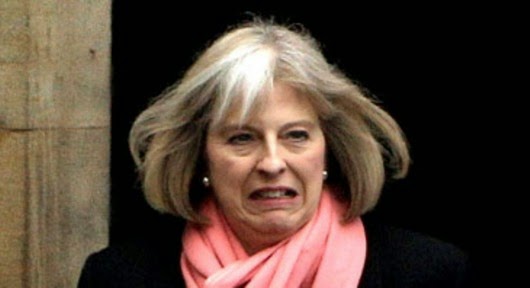 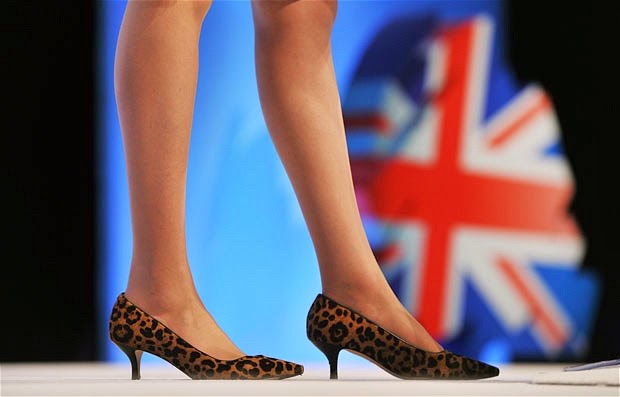