If you are anything like me, you will have been bored sick of the independence debate around a year ago.
So I am not going to go over the same old arguments.  This is a fledgling blog.  I don’t yet have a readership to bore.  So I am going to flip the tables and ask – should we kick out Scotland?
The first thing that stands out and it is a massive point, is that if we kicked them out, there would be around 40 less Labour MPs in Westminster.  That means no more Gordon Browns, no more Alastair Darlings, no more Douglas Alexanders, no more Jim Murphys (you have heard of him I assume?).
It means that in 2010 there would have been a Tory majority.  There would very likely be one in 2015.  And 2020.  At worst a coalition with the Lib Dems.  Right now, Nick Clegg could still be the most popular leader of a political party.
And most importantly – the chance of a huge recession like the recent one – the greatest since the 1920’s, is much reduced.  Sure there will be recessions, the economy is a natural cycle, but nothing like as cataclysmic as Labour gave us.
The only chance of a Labour victory in future elections would be if the Tories really tore themselves apart and the public were hoodwinked by another Blair type figure.
However, if we kicked them out, it would leave them with a very smug Alex Salmond as their leader.  Salmond is a grade A prick.  A nasty, lying, smug prick and I cannot stand him.  However he will exist whether we kick them out or not.
He leads a nasty, vicious group of intimidating bullies who are clearly very good at fighting.
The Scots seem to love a fight.  But I am not just talking pub fights after 10 pints.  They have a fearsome reputation gained in battle, such as the World Wars, and more recent battles such as Kosovo and Iraq.  It would be far better to keep them on our side – the armed forces that are regimented in Scotland have an excellent reputation.  This is clearly a vote to keep Scotland.
Further to that the Scots are funny.  Not as in ha ha look at Alex Salmond’s economic policies, but comedians and comediennes.  They might have a slightly dour accent but that just helps in their delivery of humour.  From Frankie Boyle, to Danny Bhoy, Alun Cochrane, The Krankies and Ronnie Corbett, and to the ordinary man in the street, they know how to tell a joke.  And of course, the home of Edinburgh festival.  We all need a laugh.  Though pictures of Ed Miliband eating a bacon sandwich are always hilarious and may suffice. 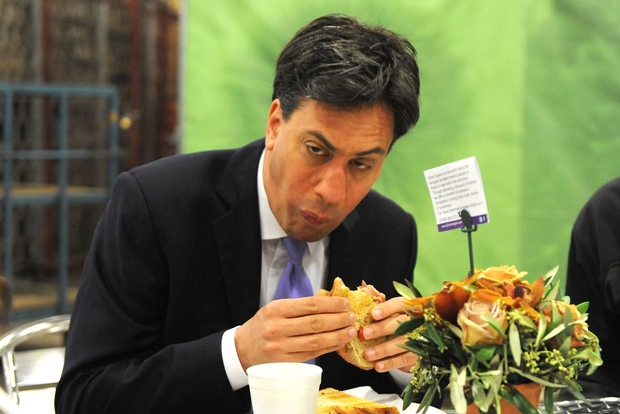 Yeah I know I missed out Billy Connelly and Rory Bremner. 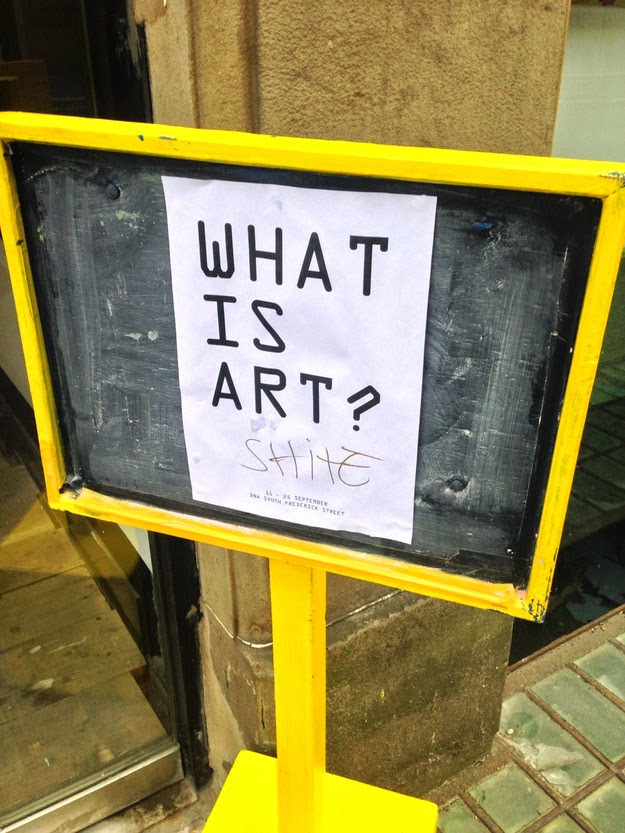 I do really quite like the bagpipes.  Not in my face all the time but a wee snippet of bagpipes when I am in Hull city centre at Christmas is most delightful.  And the Scots are pretty good at techno too – Slam and Dave Clarke come to mind instantly.
Food is more of a mixed bag.  Haggis is actually quite nice – better than a Cornish Pasty but give me a Lincolnshire sausage roll any day.  Their love of deep-frying random food objects such as Mars Bars and deep-fried butter balls (yes these do exist) has to be commended, though kicking the Scots out will make our life expectancy figures look better.  And one definitely cannot forget salmon.  I do love a piece of salmon.  Not to be confused with that smug prick. 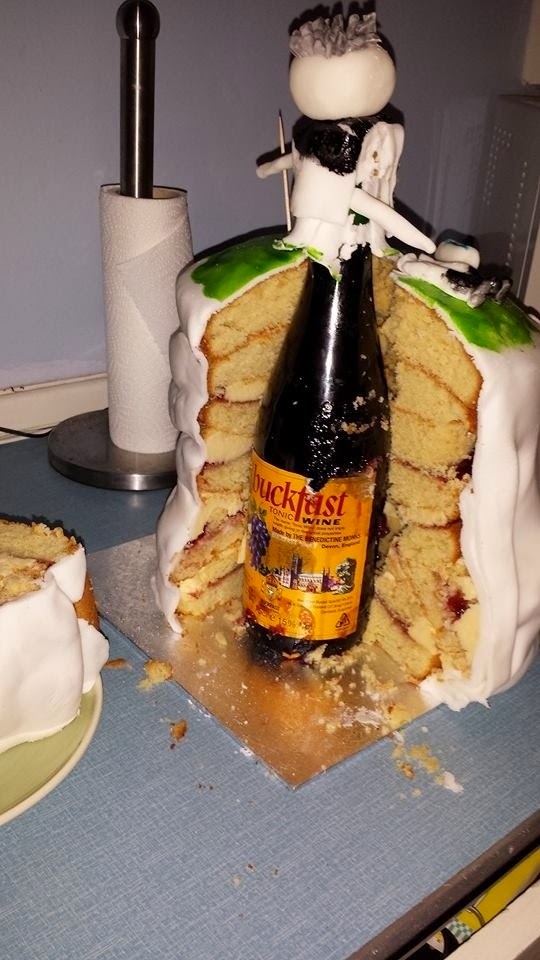 One worry for the future is FIFA’s desire to have all 4 separate UK states playing as one nation.  So getting rid of the Scots would mean that we would not have to go into any stupid quota system like having one token Scottish player in a future UK football team – we could simply have English players and Gareth Bale.
On the subject of sport, if we got rid of the Scottish, at least we wouldn’t have to pretend to support Andy Murray.  We had our moment of glory when he won, and now he is no longer likely to win we don’t need him. 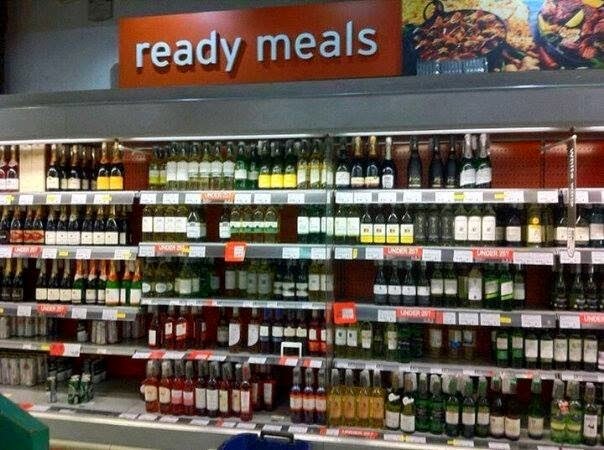 A clear pattern has emerged here, in that if it were judged on the people alone, then we would not kick Scotland out of the United Kingdom.  The people are mostly warm and wonderful, funny and like a fight.
However there is more to a country than the people.  Whilst ejecting them so they create their own country would mean having to suffer Alex Salmond as the leader of our closest neighbour, we will at least be able to have the last laugh when it all goes tits up Ireland/Iceland-style.
I come back to my very first point – 40 less Labour MPs.  We saw what destruction they rode in their 13 years in charge, not only on the economy, but on health, education and society at large and we should do all we can to remove that risk for the future of our children.
So with a heavy heart, I am voting to dump Scotland out of the United Kingdom.
If an independent Scotland one future year is celebrating Margaret Thatcher day with great enthusiasm and reverence, then perhaps we can discuss being better together (I am so going to use the ‘better together’ line on the ladies when I am next out).  Especially if they discover a new oilfield worth having.  But whilst the risk of socialist destruction remains, we must be strong and kick out Scotland.
Vote YES.  Kick them OOOOOOT.
ps Click here to see a naked photo of Gordon Brown.